One is master of his silence and slave of his words.

The man behind this words

May this blog present you to Jean-François Lyotard.

Yes, a french philosopher, sociologist, …. known for his formulation of the term “postmodernity” after the 1970s and his analysis of the impact of that sociological and philosophical current on the human condition.

plato.stanford.edu is also a website where you may learn about Jean Francois’s thoughts.

Instance, his intellectual milieu included key events in French philosophy as well as, of course, global history. His ideas would clash with the prevailing Marxism of the French political and scholar culture, as well as dispute with writers in existential phenomenology, structuralism, and, finally, post-structuralism; the latter being the appellation under which his works are generally classified.

Several French critics contended at the time that postmodernists believed there were no such things as “facts“.

Through their eyes, they were just simply forms of discourse that prevented us from making truth claims about reality indefinitely.

Personally, I don’t believe those perspectives reflect today’s society per se, but rather the sense that “everything (even facts) is debatable, subjective, and changeable.” In some instances, facts have become desolate and retrograde −and even harming−. As though these facts were being used against someone or, to be more accurate, a community.

“What is accepted today is despised tomorrow”, 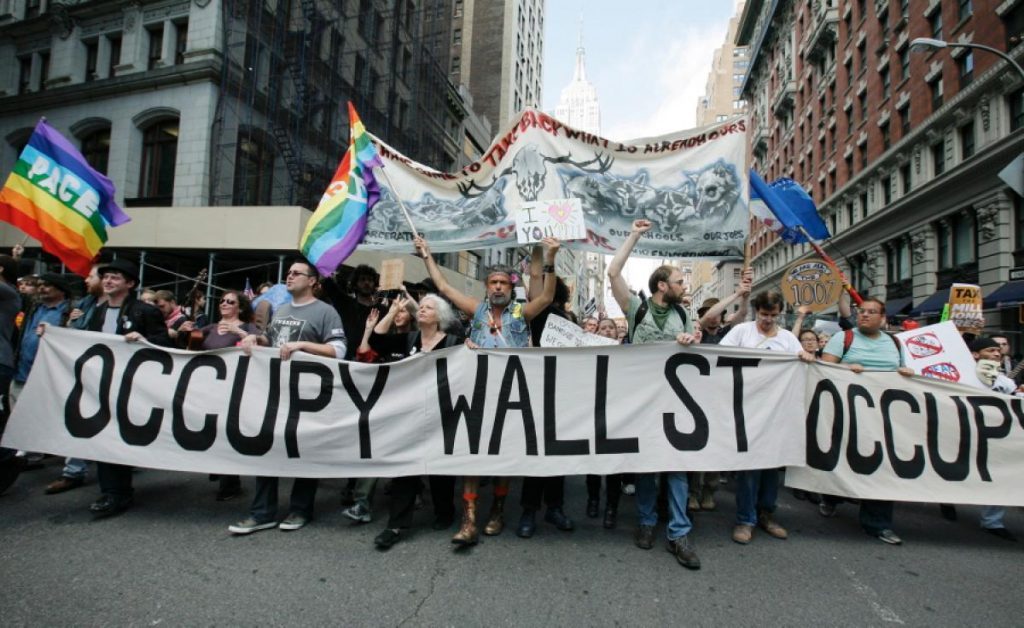 One of the topics Lyotard spoke about was justice… as Justice in the light of postmodernists. Lyotard progressed to considerations of justice that could discern among different regimes of intensities, but only once we acknowledge the changes in the era in which we live.

What changes is he talking about? Can we answer that question with facts? Well,…it could be stated −out if the many interpretations− that postmodernism was (and is) essentially a response against modern period’s intellectual assumptions and values in the history of Western philosophy.

However, as a concept, “Postmodernism” could be analogous to “The Enlightenment”. It’s a term used retroactively (and simplistically) to describe an inadvertently growing trend rather than a deliberate endeavor. It’s not like Foucault and his contemporaries huddled in a French café plotting the demise of Western Civilization through philosophical maneuvers.

As we get to see, lots of future ideas conceived in the 21th century philosophy are influenced by Lyotard’s concepts. And there it lays the beauty of human sciences; in the intertextuality of ideas and how minds contributes other future minds.

I am a first year Audiovisual Communication student at UNAV, Pamplona. Short explained: the power behind Communication drives me crazy, behind every image, every word, every sound. The responsibility that this implies and knowing where to channel that power will always be aspects of the field that fascinate and intrigue me. View more posts